In a joint effort made by the community, the Municipality, Corma, Conaf and Arauco, among others, risks related to fires were identified and mitigation measures were determined in the areas of Villa Verde, Villa Millauquén, Viento Sur and Quivolgo, located in Constitución.

The neighbors of Villa Verde, Villa Millauquén, Viento Sur and Quivolgo, in Constitución, already have local wildfire prevention plans in place, thus becoming one of the first committees in the region to materialize this model, which will allow the area to be better prepared for the upcoming season.

The memory of the fires that devastated the central southern area of Chile last January is still fresh. The disaster had terrible consequences, specially in rural areas and vicinities such as Santa Olga and Los Aromos, also located in the Constitución commune.

Here lies the importance of the participatory community work that is being done with the combined effort of different actors, such as neighbors, the Municipality, Conaf, Corma, forestry companies such as Arauco, the electric company, Police, Firemen and others. This initiative includes on-site work to identify risks related to fires in the area, determine mitigation measures and plan their application to meet the needs that were detected.

The objective of these local prevention plans is to determine concrete actions that aim to reduce the occurrence of wildfires, as well as the insecurity and potential effects on houses in the community.

The local prevention plans were presented during a meeting held at a neighborhood center of operations in Villa Verde. Mitigation measures include the removal of vegetation under and in contact with power lines; the removal of vegetation near housing, which includes pruning and removal of fuel material; elimination of micro-dumps; perimeter closure and construction of ditches; tree felling and removal of green waste; firebreak maintenance and use of weedkiller; patio and roof maintenance to keep them free of weeds and woody material; assembly of a community squad of first responders; installation of signs indicating safety zones and exit routes; and workshops on prevention and information on self-care and keeping homes safe.

The meeting ended with the document’s signature by members of the committee, making the approval and implementation of these local wildfire prevention plans official.

Rodrigo Barrios, head of the Emergency Department of the Municipality of Constitución as in charge of leading this activity, and highlighted the importance of the steps that are being take in terms of prevention, and stated the need to maintain collaborative work to push the plan’s implementation forward.

“Now, the institutions that are part of this roundtable must act in good faith and in accordance to what is required by this local plan in order to carry out the fire prevention tasks. Our commune was the most affected by last season’s wildfires in Chile and we do not want to repeat the outcome, that’s why we are working so hard on this, which is an unprecedented effort to provide our residents with the highest safety possible”, he said.

Rodrigo Neuenschwander, Head of Public Affairs for Arauco, said “this is a big step to establish permanent collaborative work among all of us who are involved in wildfire prevention in the Constitución commune. To be able to unite neighbors, the Municipality, the Fire Department, Conaf, Corma, electric and forestry companies, in addition to other organizations, to actively work toward a shared objective, recognizing risks, determining actions to be developed, timelines and people responsible, is a huge step in community work. For Arauco, this is a learning experience and drives us to continue to work with our neighbors”.

Javier Bustos is a representative of the Quivolgo Committee who is grateful for the prevention project being launched. “We have to be thankful for this initiative launched by the company and the municipality, with the support of experts. It’s unprecedented, participatory and beneficial. The most important part starts now, which is the implementation of all the measures with different responsibilities and we have to comply with all that”.

The representative of Villa Millauquén, Jorge Vásquez, said “I’m very happy to participate in this meeting and to present our work; I’m also very pleased with the commitment expressed by the different institutions that will lend their support in this initiative, which is very relevant because our houses are at risk. We’re also placing a lot of emphasis in fire prevention education for our residents”.

This same community work is being conducted in at least 30 vicinities, which encompass over ten communes in the region. To date, progress is gradual, but the enthusiastic participation and involvement of many actors is permanent. This initiative is being considered as a real community prevention network that allows them to be better prepared to face future fire incidents. 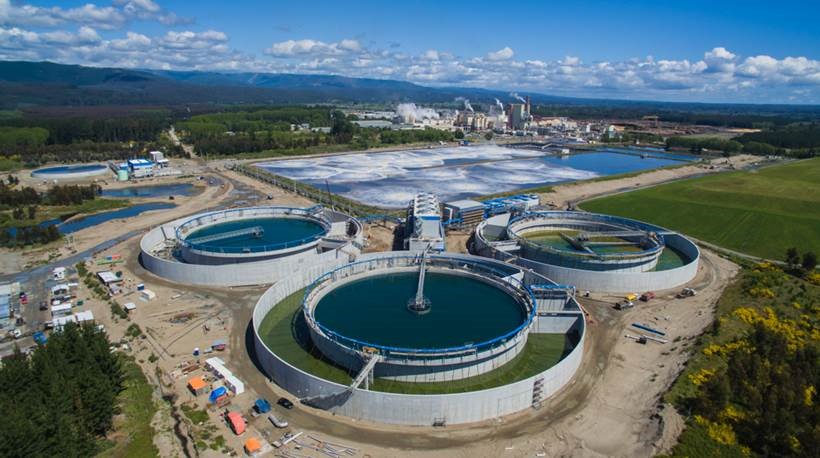 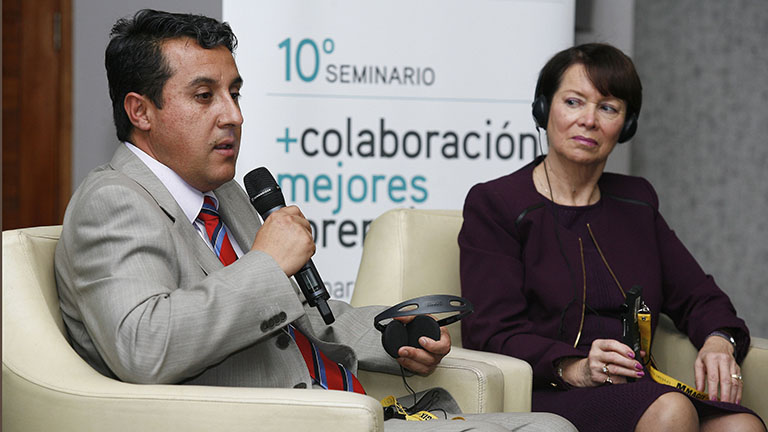 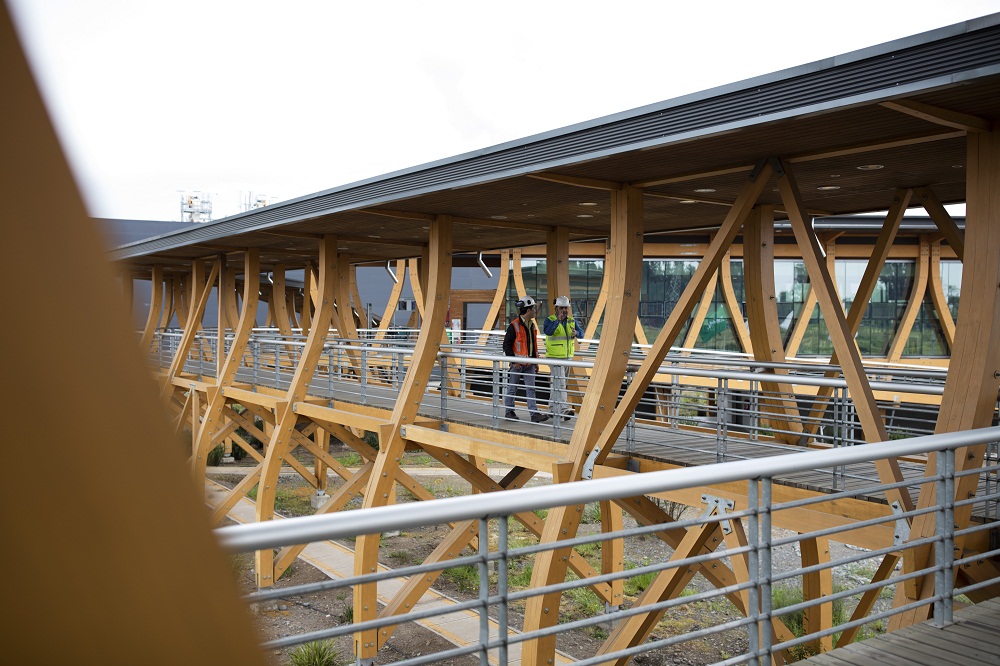