Aiming to become an important support in firefighting efforts this summer, Ecocopter, a Chilean aviation company leading in load transport and high complexity aerial services in Latin America, will once again bring to Chile two of the world’s largest and most efficient helicopters of their kind, the S-64 Erickson Aircrane.

Both aircranes will arrive in December to provide service to ARAUCO for the protection of residential and industrial areas in regions Maule and Bío Bío, and have extensive history operating in natural disasters in different parts of the world.

Aircrane “Annie” had an outstanding performance during the first semester of 2018 providing service in Chile’s Eighth Region and working on fire suppression in the United States and Europe, especially during the latest events in the state of California. The helicopter “Sun Bird” has been fighting fires for eight consecutive years in San Diego, USA.

Armando Weinberger, commercial directing manager at Ecocopter said that “having these two aircranes present at the start of the fire season shows that the forestry industry is anticipating and preparing for the upcoming fire season. These two aircranes will be equipped with sea snorkel technology which involves a suction system that can fully load the 10,000 liters tank with sea water in about 30 to 45 seconds.

“Annie” and “Sun Bird” will arrive during the first week of December and will disembark in the port of Valparaíso. From here they will fly to their operation bases located in Santa Juana (Eighth Region) and Palhuen (Seventh Region), where their primary focus will be to control fire outbreaks in interface and industrial areas.

Patricio Eyzaguirre, Public Affairs assistant manager for ARAUCO said “the addition of these helicopters to our fire prevention and combat fleet primarily aims to have a greater operational capacity for the suppression of fire outbreaks and to protect residential areas and areas adjacent to forests, which today are our first priority”.

With regards to the S-64 Erickson Aircrane capacities, the ARAUCO executive stated: “its features allow for the quick and effective drop of a large volume of water, facilitating the work of fire brigades. In addition, the aircrane can perform up to 10 drops per hour, which means increased fire suppression capacities”.

The S-64 Erickson Aircrane is 21 meters long, it has a rotor diameter of 21.2 meters with 6 blades and a flight range of 246 nautical miles, in addition to a full system for fire combat that involves a “snorkel” device to load water by suction. “Annie” takes 45 seconds to refill its main tank with 10,000 liters of water and has 8 different coverage levels, from partial drops to full discharge of the load in 3 seconds.

During the 2018-2019 season, both high capacity helicopters will have a crew comprised of two pilots, four supporting crew members, and two groups of staff including mechanics, engineers and logistic support, with more than 50 people. 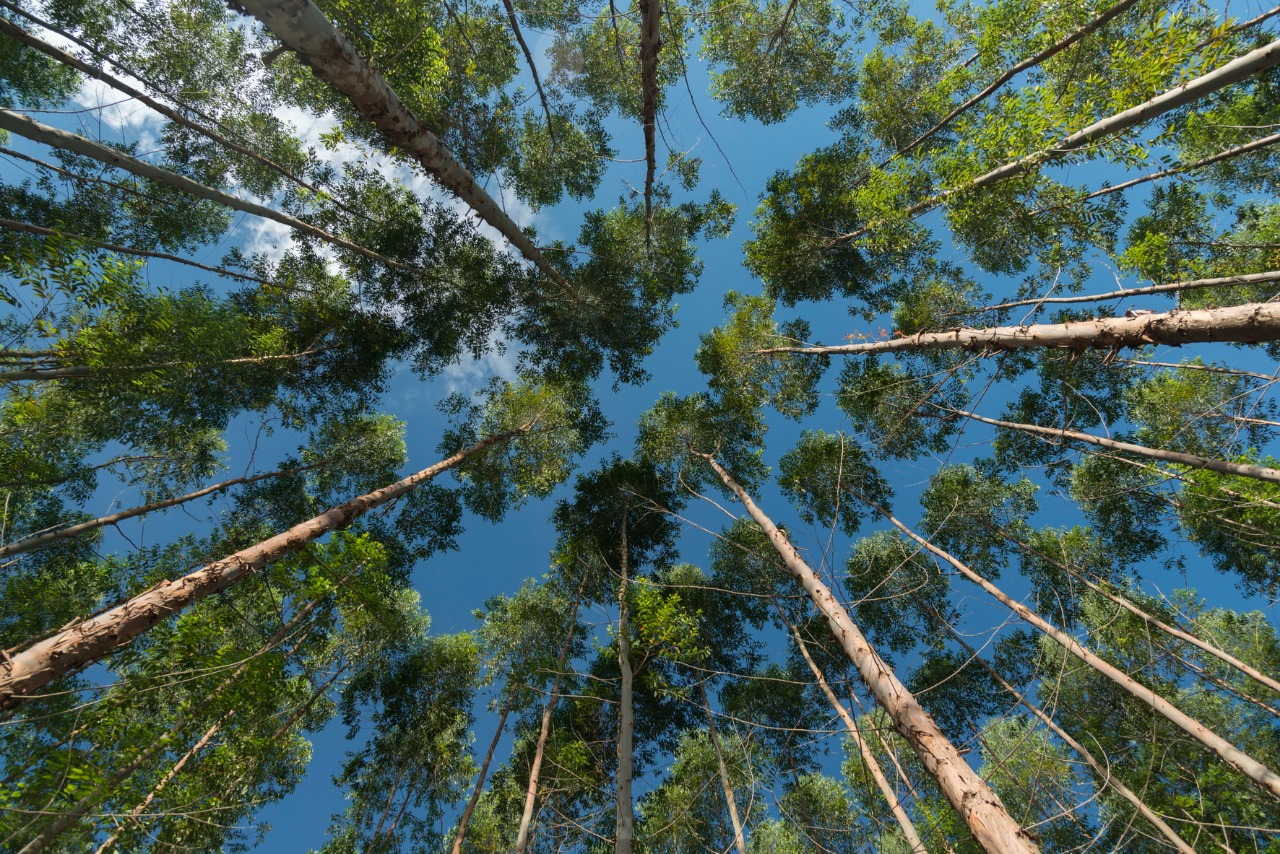 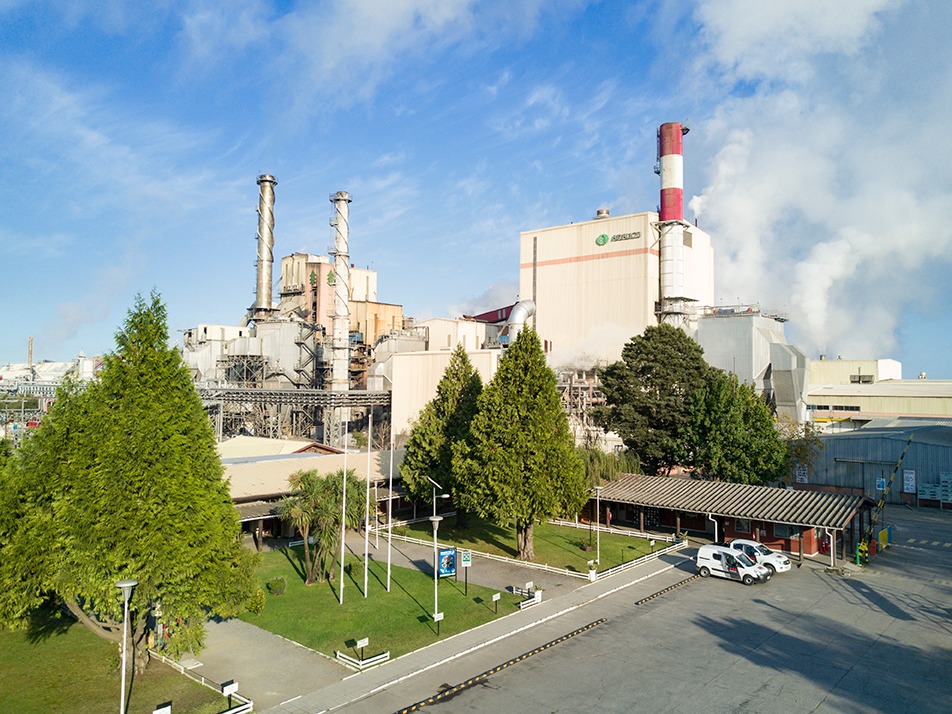 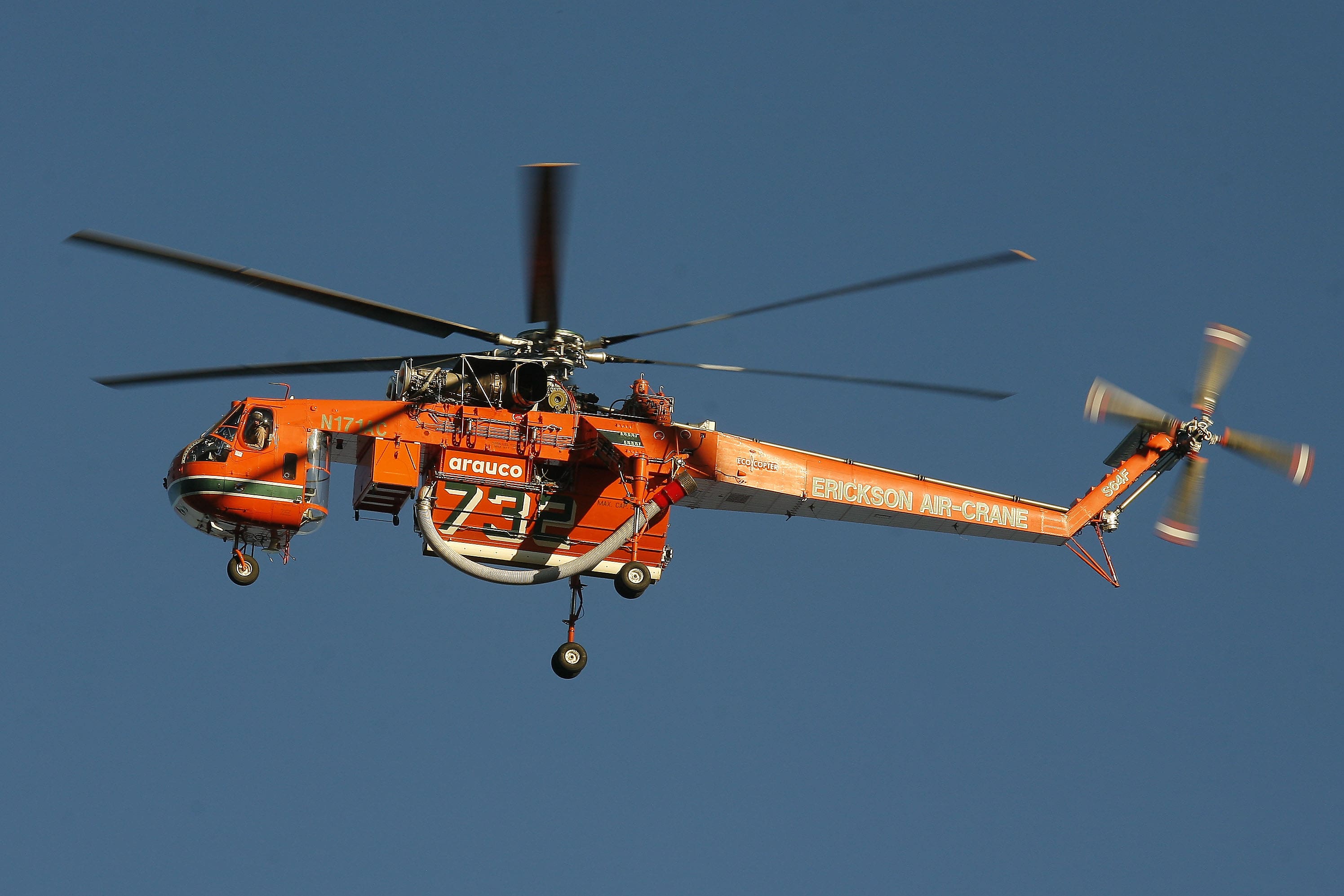