After a long road traveled, at a global level, the company ranks as a relevant actor in its contribution to climate change towards COP 26. In addition, as part of its Climate Action Plan, during 2020, ARAUCO joined two global initiatives that aim to significantly lower greenhouse gas emissions.

“Today we are materializing a climate commitment with Chile and the world; a long-term work with clear and significant objectives that marks our vision of the future”. With these words, Charles Kimber, ARAUCO’s Senior Vice-President Human Resources and Sustainability, announced that this year the Chilean forestry company achieved its goal of being certified as carbon neutral. This means that, at a global level, the carbon dioxide captures of the company are greater than its emissions, which in addition to being a significant contribution and real step forward to address the climate crisis, it positions ARAUCO as the world’s first forestry company to meet this important goal.

This achievement is sustained by two complementary paths: efficiencies at an operational level that allow the company to reduce greenhouse gas emissions, and at the same time, an increase in CO2 captures by the native forest, forest plantations, and carbon stored in forestry products. Additionally, in the 90’s, the company trailblazed a relevant path regarding emission reductions: integrating clean and renewable energy from biomass into its production processes, thus contributing to the much needed decarbonization of the country’s energy grid.

The method used by ARAUCO to demonstrate its carbon neutrality was conducted in accordance to the Neutrality Protocol guidelines produced by Deloitte, which was applied to all of the company’s businesses for the year 2018. In this context, ARAUCO attained neutrality by generating a net surplus of 2,599,753 tons of CO2e.

It should be noted that, in addition to this important commitment, the company announced a year ago -as part of the United Nations Climate Summit held in New York- its adherence to the Science Based Targets, a global initiative that calls on companies to adopt a science-based emissions reduction trajectory to limit the planet’s rise in temperature in alignment with the Paris Agreement.

Charles Kimber, ARAUCO’s Senior Vice-President Human Resources and Sustainability, said: “We are very proud to announce that after long work that we have been doing for decades, today we have real results that are aligned with what the world needs”, adding that “climate change is without a doubt one of the most serious problems being faced by our planet. That is why, in addition to this carbon neutral commitment, ARAUCO has decided to adhere to the Science Based Targets. To do so, we have outlined an ambitious objective: to continue to drive greenhouse gas emission reductions in our operations”.

Furthermore, in September 2020, ARAUCO decided to join a new global commitment: “Race to Zero”, a global campaign towards COP26 that mobilizes the leadership and support of businesses, cities, regions, universities, and investors for a healthy, resilient, and fair recovery. Carbon neutrality is a central aspect of this initiative, which aims to create jobs, drive inclusive and sustainable growth, and reduce the risk of future shocks from climate change.

To continue to move forward with greenhouse gas emission reductions, the company will strive to produce more clean and renewable energy, replace fossil fuels that have a high carbon footprint; incentivize suppliers to reduce their own carbon footprint; and continue to increase the reuse of byproducts from industrial processes, among other initiatives.

Amidst the climate emergency we are facing, trees fulfill a fundamental role: they are the largest biological infrastructure on the planet and through the process of photosynthesis, the best carbon capturers. This transforms them into one of the most powerful strategies we have to move forward with climate change mitigation.

In this sense, ARAUCO has developed a climate strategy that focuses on the complementary combination of native forest conservation and sustainable production, manufacturing products from the natural, renewable, and noble resource that is wood.

Kimber comments, “We are dedicated to find sustainable solutions based on nature. Our products, which come from wood, have the ability to store carbon in their composition, which remains stored for many years, unlike alternatives that have a high carbon footprint. This is a significant contribution to climate change mitigation and to truly advance toward a bioeconomy, in a context in which there is a growing demand for wood around the world, and according to the Living Forest Report developed by WWF, it will triple by 2050”.

TEXT BOX:
Price Waterhouse Coopers audited the calculation process of the carbon capture by forests and its storage in forest products. Deloitte then developed a neutrality protocol which was applied to verify ARAUCO’s global operation and that other businesses and industries can also apply. 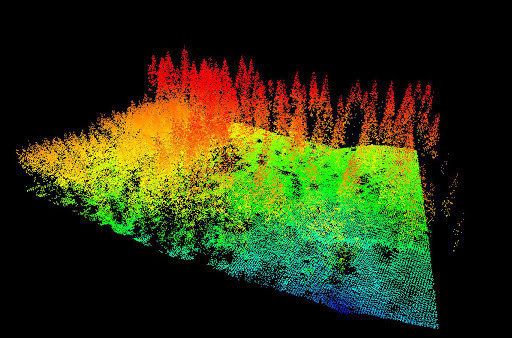 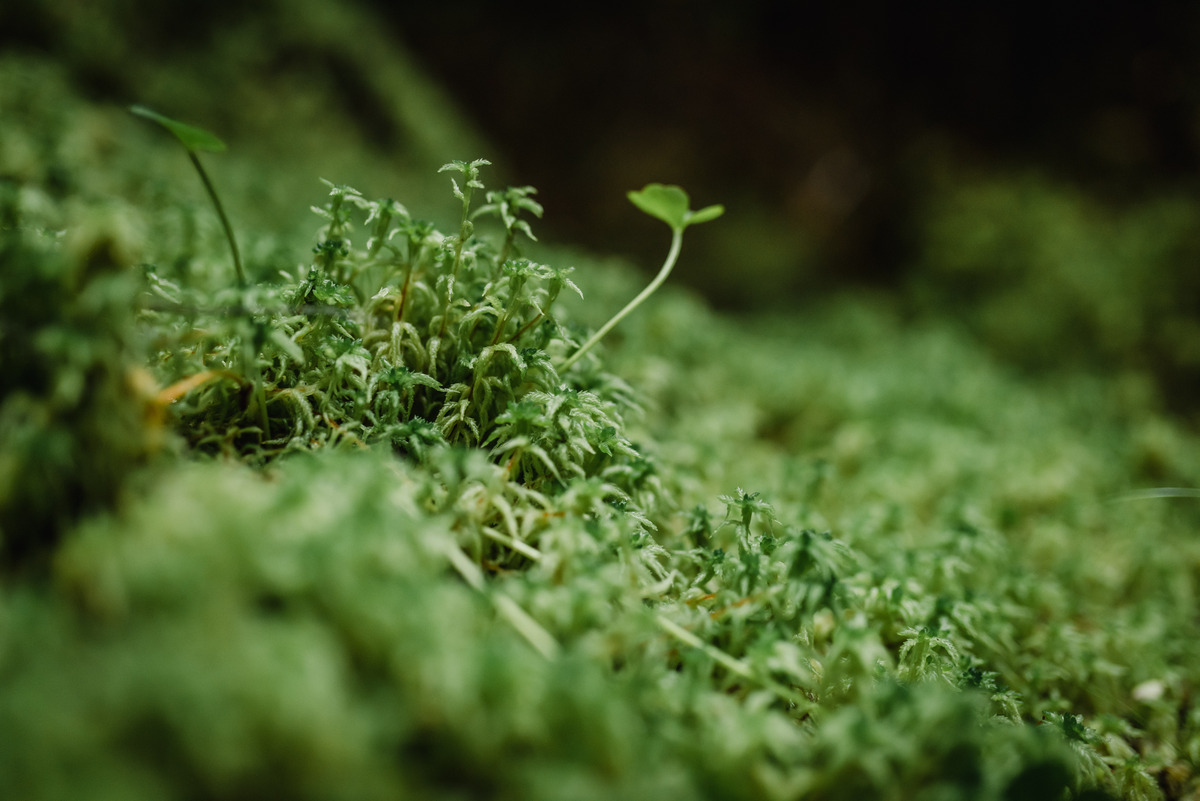 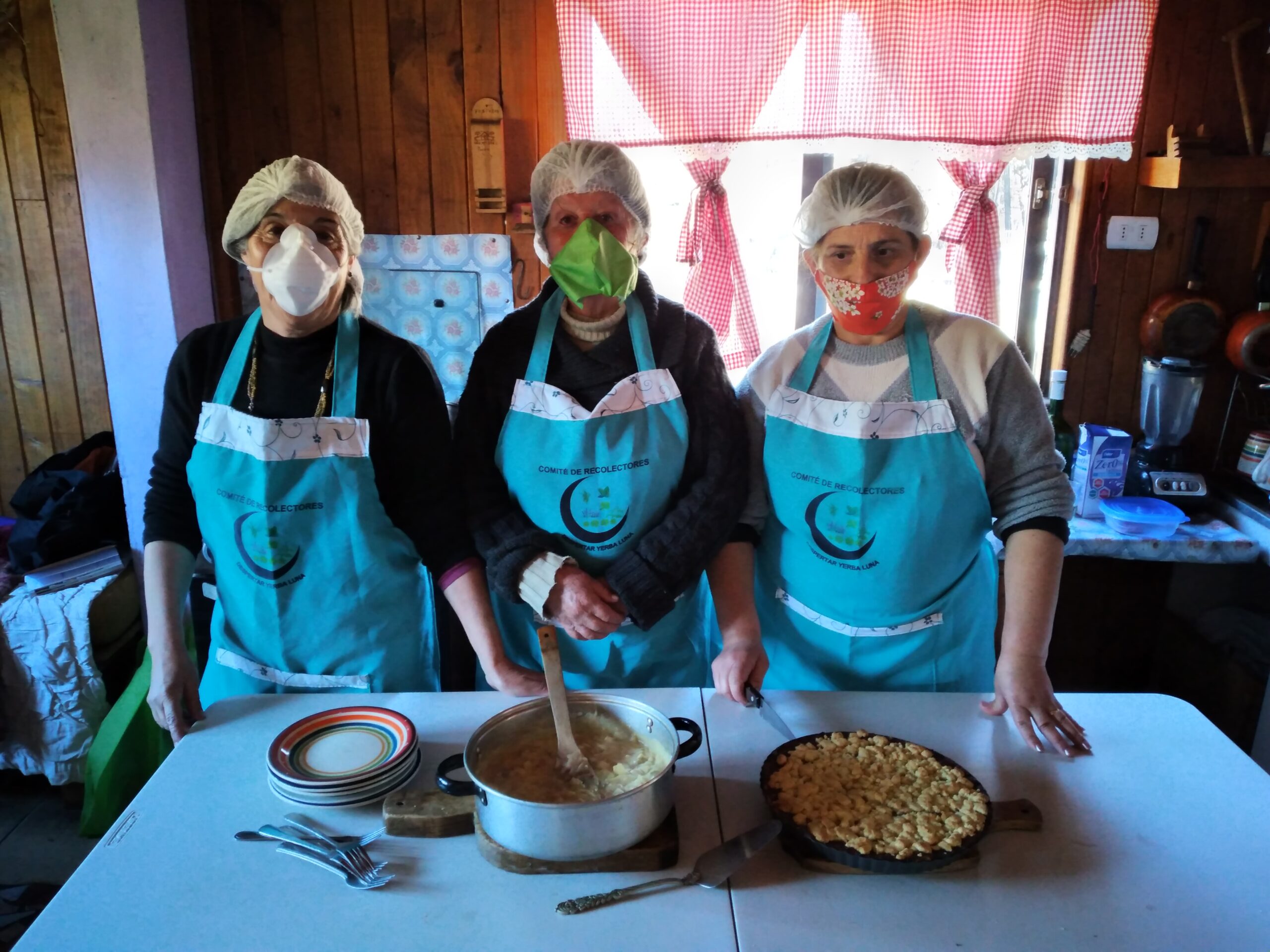 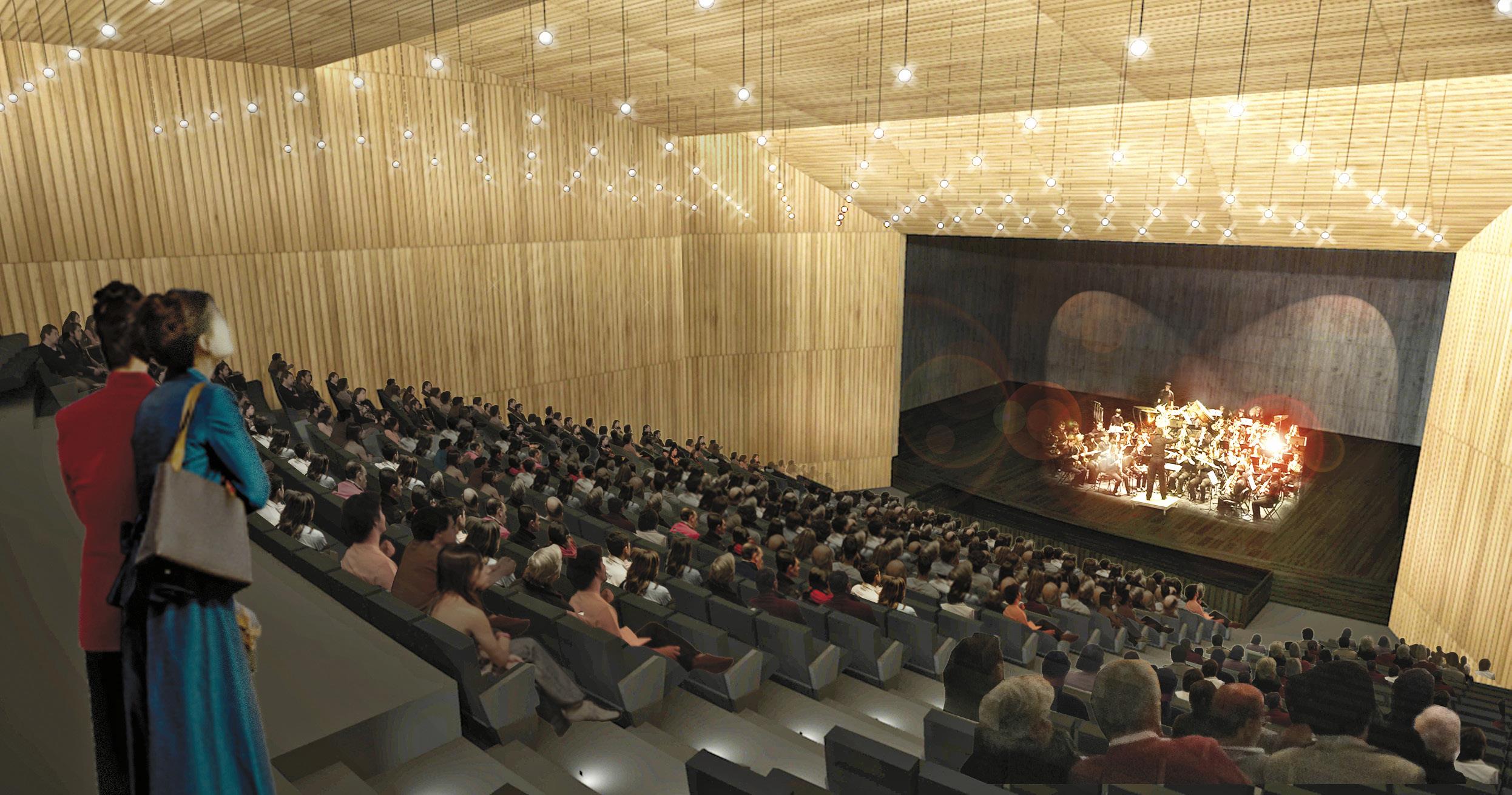